Lunacy at the Vancouver School Board

Jaime Escalante in his East L.A. classroom                          https://inspiremykids.com/jaime-escalante-he-taught-unteachable-students-to-shine-2/ Sergio Valdez is the son of Mexican immigrants who attended public school in East L.A. in the 1980’s.  He took AP Calculus taught by the exceptional math teacher Jaime Escalante and was an integral part of NASA’s Mars Missions.  Had Mr. Valdez attended high school in Vancouver today however, none of this would have been possible, due to equity and inclusion policies that have now led to the cancellation of all accelerated math programs in their District. Think about that. Trustees at one of the largest school district in British Columbia – the Vancouver Schoolboard – paid for an educational consultant who directed that accelerated math programs should be cancelled because, in her words, gifted programs were racist, elitist, and they had to go .  This stands in stark contrast to the 500+ comme
Post a Comment
Read more 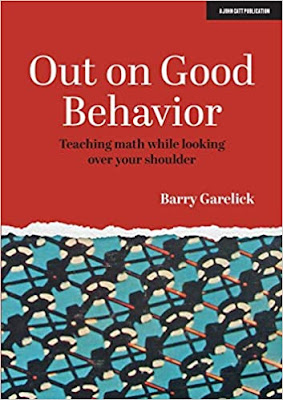 Review of Barry's latest book, "Out on Good Behavior" 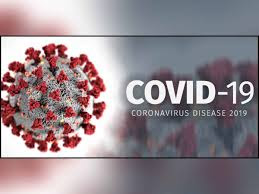 Learning Long Division under The Time of COVID-19

What's With all the Rhetoric? 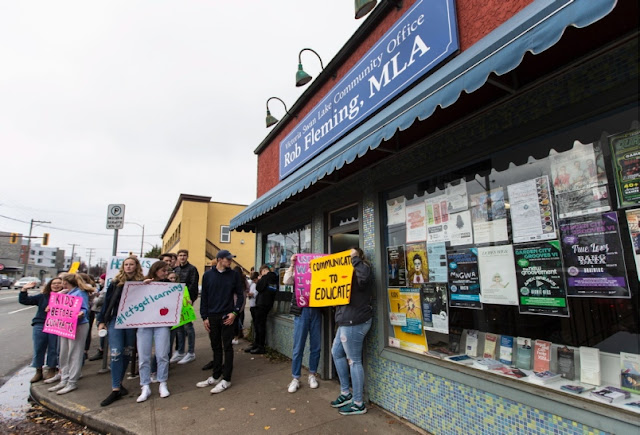 "We're Doing this for the Kids"

After 4 Job Actions in Twelve Years, We've Had Enough 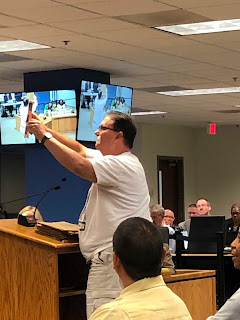 Rebuttal to Dr. Pushor's Article in The Conversation

More of the same on the Tutoring Phenomenon Down Under

"Out on Good Behavior, Chapter 1: Various Narratives, and an Introduction to One of my Parole Officers"